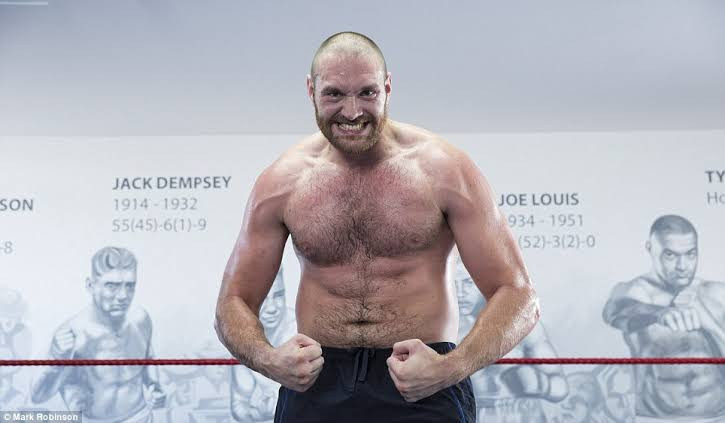 Fury who came in as the challenger, surpassed the odds, by getting a technical knockout over Deontay Wilder. In the third round, Fury knocked out Wilder, making the American fall down to the canvas, his second time of touching the canvas in his career. Smokers Have Higher Risk Of Contracting Coronavirus Than…

JUST IN!!! President Buhari want to address Nigerians by 7pm…

In the last round (seventh), Fury smashed Wilder in the face with a straight right, and Wilder was trapped in the corner, causing his people to throw in the towel after noticing that he had a bloody cut on his mouth and blood dripping out of his ears. The referee immediately called off the match, granting Fury the much coveted WBC heavyweight crown, and Wilder’s first loss of his career. 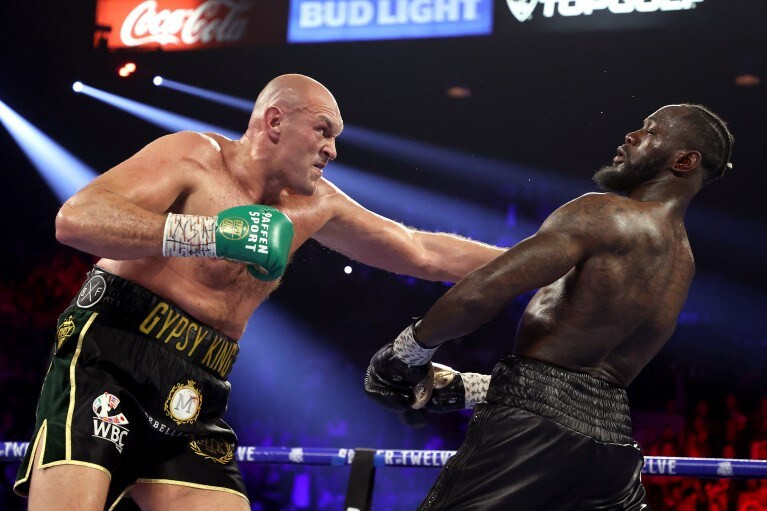 After the match, Wilder said:

“I’m doing good. Things like this happen. The best man won tonight, but my corner threw in the towel and I was ready to go out on my shield. I had a lot of things going on heading into this fight. It is what it is, but I make no excuses tonight. I just wish my corner would have let me go out on my shield. I’m a warrior. He had a great performance and we will be back stronger.

“Even the greatest have lost and came back, that is just part of it. You just take it for what it is. I can make no excuses tonight. I had a lot of complications. But we’ll come back stronger next time around. This is what big-time boxing is all about, the best must fight the best. I appreciate all the fans that came out and supported the show, and I hope that everyone gets home safely.” 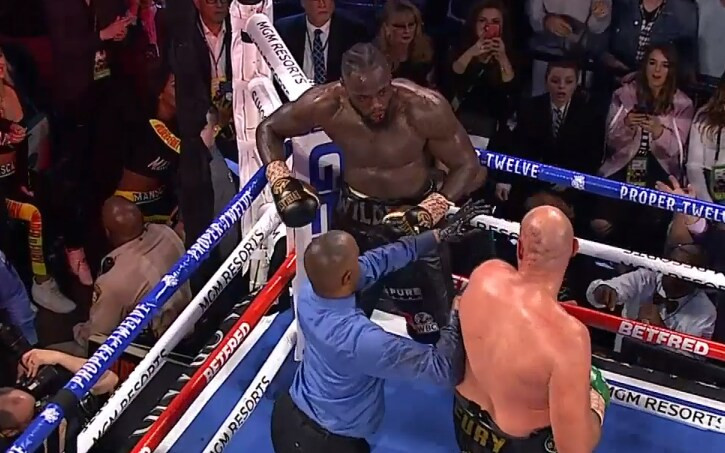 “A big shout out to Deontay Wilder. He came here tonight and he manned up and he really did show the heart of a champion. I hit him with a clean right that dropped him and he got back up. He is a warrior. He will be back. He will be champion again.

“But I will say, the king has returned to the top of the throne!”

Fury now has the WBC , lineal and Ring Magazine belts. Congrats to him!!

Just In!! Police confirm the death of Nigerian footballer Tiyamu Kazeem, orders arrest of officer involved in his demise

Sad News!! Man dies in the middle of Jumat prayer at Sokoto Mosque

Smokers Have Higher Risk Of Contracting Coronavirus Than Others – WHO